Evolution of a Storyteller | Creative Media Alliance
Skip to content
× 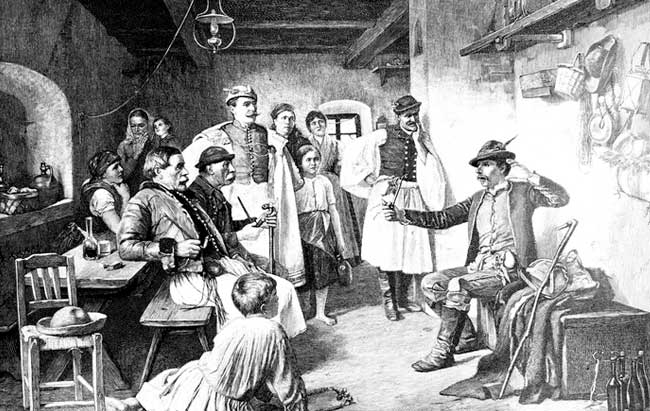 Evolution of a Storyteller

As an Irish transplant, I’m well versed with the venerable history of the Seanchaí (Gaelic for storyteller) who was a fixture in Irish communities, and who’s role it was to hand down local oral history from generation to generation. These walking talking social hubs even predated the written word in ancient Celtic villages. Their oral histories were memorized in long songlike poems and shared with all who would listen.

This storytelling path evolved into written word, then theater, and ultimately the modern media of television, movies, and the internet.  As a modern Gaelic storyteller in a 21st century marketing agency, this history and legacy is not lost on me.  Crafting new brand stories with modern storytelling techniques, such as web video and social media, allows me to connect the dots between the role of those ancient communicators and our contemporary audiences.  It’s comforting to see that people are not that different now compared to centuries past.  Stories must be compelling, engaging, and easily accessible.

I’m sure that, as today, there must have been those old Seanchaí who droned on with very forgettable tales, compared to those who spun their memorable tales with lilting verse and vigorous animation.  The medium would clearly have favored which stories survived the ravages of time, versus those that fell by the wayside.

We like to think that our role in this modern, complex world is to craft the optimal storytelling mix of message and medium to help our client’s stories penetrate deeply into our noisy marketplaces in a way that would make a Seanchaí proud.

Which brand stories have been the most memorable for you in recent memory?