Tag… Not It! #Facebookfail? | Creative Media Alliance
Skip to content
× 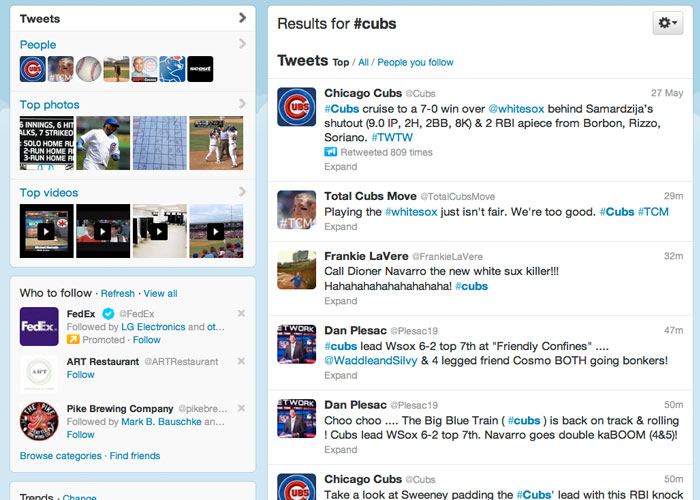 #Hashtags are fairly ubiquitous these days. They’re all over Twitter, Instagram, Google+, Pinterest, etc. You see hashtags on TV, billboards, magazines, and even hear them on the radio. But Facebook, despite its social prominence, has yet to buy-in to linked hashtags. Rumor has it that reluctance could finally change.

Hashtags in Facebook posts are currently just dead text. They represent a nod to the social practice, and often an opportunity for tongue-in-cheek wit, but there is no linked community behind the tag. Users who want to access live conversations and online communities centered around searchable keyword tags are forced to visit other social channels, costing Facebook the revenue directly associated with people on the site.

Hashtags first appeared on Twitter in 2007. But, hashtag culture has grown exponentially since Twitter started hyperlinking hashtags in 2009. The network’s Trending Topics followed soon after. Now, according to eMarketer, Twitter looks to nearly double its ad revenue to $1 billion in 2014. The increase is directly attributed to Twitter’s Promoted Trends service. As the largest social media network in the world, Facebook could logically reap even greater revenue via its larger audience.

Furthermore, Facebook has had increasing trouble luring young people, particularly teens, to its platform, while the percentage of teens who use Twitter has almost doubled since 2011. Teens have adopted hashtags as a means to connect about topics that are meaningful to them.

From a business point-of-view, the upcoming young market represents the future of social revenue. So, why does Facebook continue to deny active hashtags as if they weren’t there? One theory is that the social giant simply doesn’t want to admit that they were late to the party. Can Facebook swallow its pride to remain relevant with the younger generation?

As Facebook decides whether or not to step up to the plate with hashtags, CMA encourages you to visit our Seattle social media agency services page to learn how we can help you reach more customers via better social media marketing.