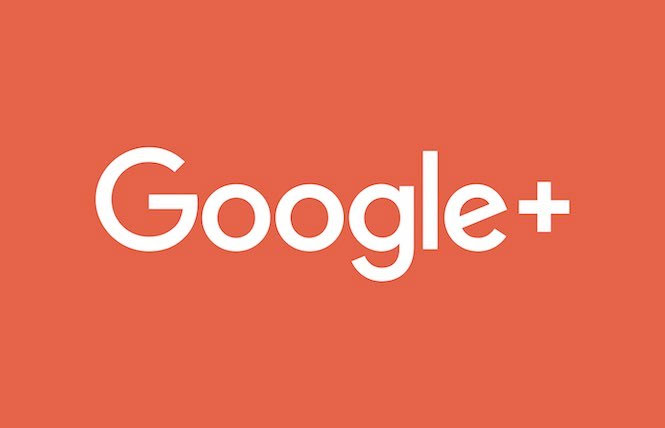 When Google first launched its new social platform a couple of weeks ago, a number of media brands — including Sesame Street and the tech blog Mashable — rushed to set up pages on the network as a way of staking their claim, in the same way that many have set up what used to be called Facebook “fan” pages. But while Facebook allows corporate entities to have a presence on its network, Google said that it wasn’t ready for branded pages just yet. Instead, it asked most companies to wait, and said it would be rolling them out over the next couple of months after a trial with a few select entities such as Ford.

Not surprisingly, perhaps, some companies didn’t feel like waiting, or taking down the pages they already had, so they just left them there. This caused a lot of confusion about what Google’s strategy was going to be exactly — would it grandfather the pages that already existed, or would it simply nuke them and force those companies to create new pages and build up their follower base from scratch again?

The confusion was compounded when Google started deleting branded or non-personal pages this week: some pages, including the page belonging to Mashable, remained in place while others vanished. Then the blog executed a clever trick by changing the name of its page to the name of founder and CEO Pete Cashmore — something that allowed it to retain all of its followers. This sent competitor TechCrunch into a frenzy of outrage, and caused Google-watcher Danny Sullivan of Search Engine Land to write an open letter about the ill will caused by its Google+ screwup.