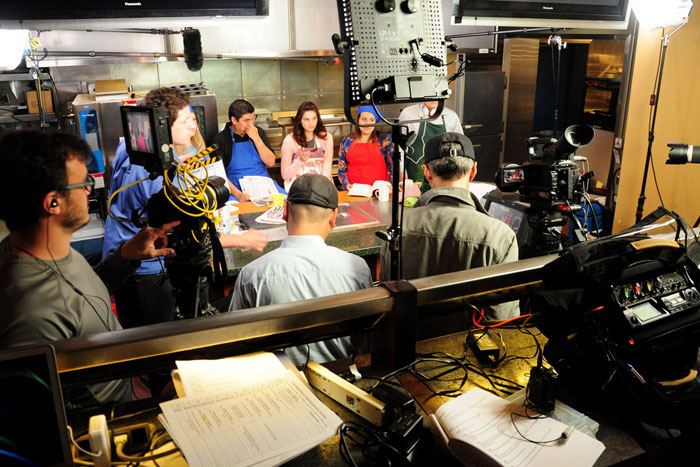 The videos were titled “Recipes for Success” and provided entertaining ways to achieve successful goal-setting. Each vignette featured award-winners from the two previous years. The videos and “recipe” theme were centered around a kitchen set.

CMA invited several of its own employees to view the shoot. “It was neat to see everything in action,” said a social media marketing specialist. “The Moneytree team looked like they were having a lot of fun and it’s great to see the footage that our video team works on actually being shot.”