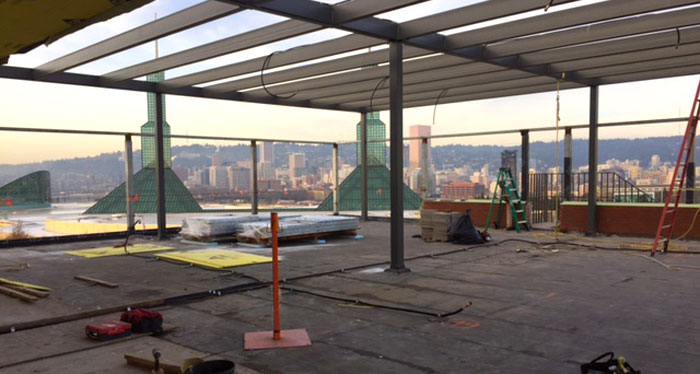 Social media was an important part of our yearlong pre-launch plan for Hotel Eastlund– a new luxury hotel in Portland. By starting slowly and ramping up to the hotel’s grand opening, we grew excitement as well as followers on Facebook, Twitter, Instagram, and Pinterest. Likewise, our strategy– which included blogs and email marketing– positioned Hotel Eastlund as a communal voice in Portland rather than an impersonal corporate brand.

Our social experts first identified area influencers, connecting with the nearby Oregon Convention Center, as well as the architects, celebrity chef, and artists who were directly involved with Hotel Eastlund. Local stories and community outreach via social media allowed us to plant the seeds of brand recognition early, while drawing constant attention to Hotel Eastlund’s four-star accommodations and grand opening.

In any industry, especially hospitality, it is crucial to get off on the right foot. By establishing a community presence and local expertise, Hotel Eastlund’s early social media activity set a strong foundation for a positive business launch. Beyond pure buzz, our pre-launch strategy established reliable benchmarks for social engagement and social advertising, as well as sending traffic, over months, to the hotel’s website, strengthening its site authority and search engine optimization (SEO).

CMA social media marketing offers content creation, community management, social media advertising, and insightful reporting to fit a wide range of business needs. Are you preparing to launch a new venture or refreshing your current business model? Reach your customers where they are spending more and more time, with the help of CMA Social Media Marketing.