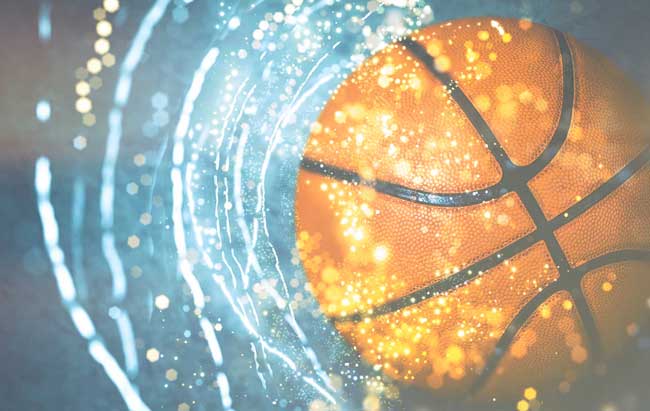 For the past three seasons, our media plan for the Storm has included TV, radio, print, and outdoor buys. Our strategy targets an audience beyond core fans, drawing new fans and increasing ticket sales in a broader region of western WA (most notably, the outlying suburban areas around Seattle). The Storm has realized a growing interest from families and groups in addition to their core market of women’s basketball enthusiasts.

The WNBA season tips-off in early-spring and the playoffs begin in early-fall. The Storm play their home games in Seattle’s KeyArena. The team regularly advances to the playoffs and they hope this season is as successful as their seasonal media buys.

Be sure to catch a 2014 Storm game in KeyArena. Tell them CMA sent you!