KNKX is one of the most popular public radio stations in the nation, recognized for bringing local news, NPR news, jazz, and blues to the Puget Sound region for over 50 years. In August of 2016, after an unprecedented public effort to save the station, it became independently licensed and funded by a loyal community of listeners who value the station’s independence.

KNKX and Creative Media Alliance were on the same wavelength when it came to amplifying the station’s branding. We had a blast working with them to develop and broadcast their new brand identity so they could shine in the spotlight. KNKX teamed up with Creative Media Alliance in the midst of acquisition by an NPR affiliate, while also associated with another radio station. They had decided to keep their brand and station independent, envisioning a station driven and funded by the community. To make these goals possible, KNKX needed a brand refresh to create a unique identity. They passed the mic to CMA, so we gave them some sound advice to stand out as a staple of Seattle radio.

CMA turned up the volume with a full-scale brand discovery audit involving: 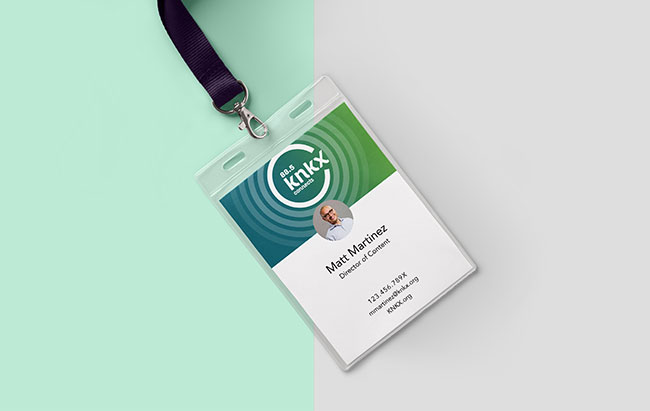 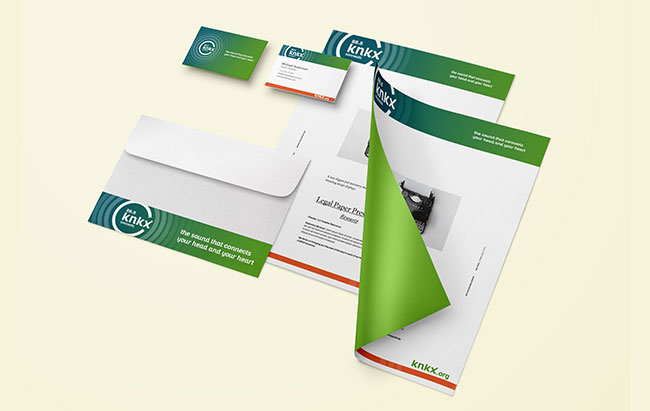 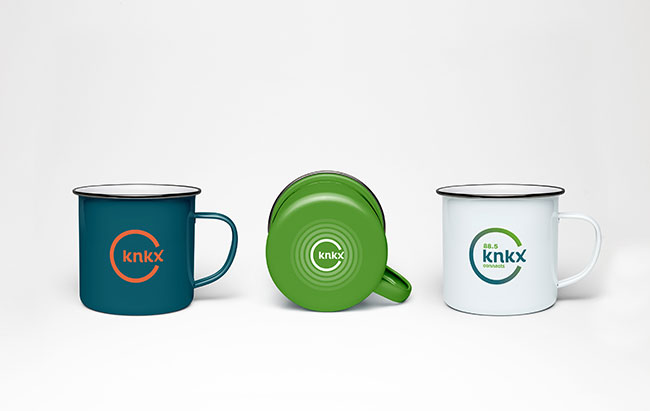 CMA started by designing landing pages and mockups to build the KNKX website. To provide the optimal user experience, CMA produced sitemaps, wireframes, and prototypes to facilitate the journey of a site visitor, including responsive animations and mobile-friendly website functionality. The site’s responsive design caters to both desktop and handheld screens, which Google rewards with preferential search rankings. In fact, Google recently shifted to mobile-first indexing for all new websites, because of how essential responsive and mobile websites are to users today.

With revamped brand positioning, a unique logo, and a shiny new optimized website, KNKX was able to capitalize on its strengths and recreate its identity as Seattle’s go-to station for jazz and news. Creative Media Alliance’s branding services ultimately helped KNKX expand its reach and visibility, getting more listeners to tune in.

KNKX is a public radio station in Tacoma, Washington, and a member of National Public Radio, known to many as “NPR News and All That Jazz”. Ranked as one of the most popular public radio stations in the nation, KNKX has been bringing award winning local and NPR news, jazz and blues to the Puget Sound Region since 1966.